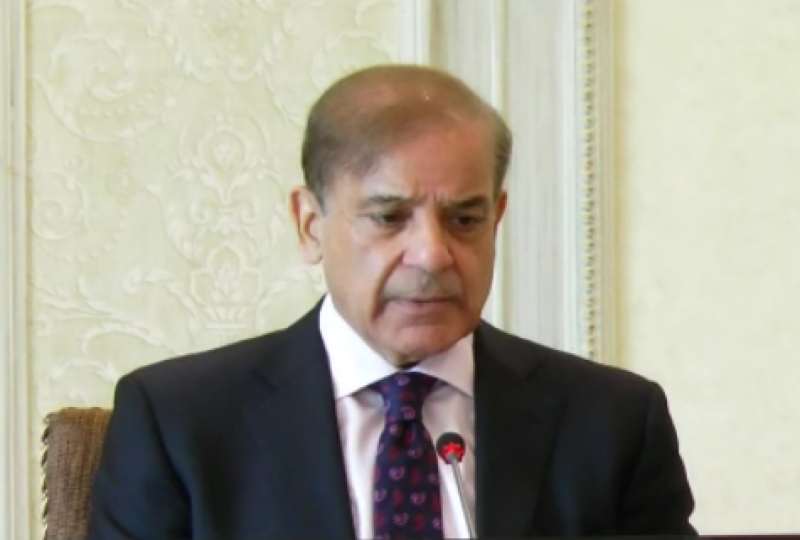 Chairing a meeting of National Task Force on polio eradication in Islamabad, the premier assured that the federal government would extend every possible assistance and cooperation in this regard.

Shehbaz Sharif voiced his concerns over the detection of recent polio cases in the country.

"All the stakeholders including federal departments, provincial governments and international organisations have rendered valuable services for eradication of polio from the country," PM Shehbaz said.

The meeting was informed that three polio cases were reported in North Waziristan during the months of April and May this year.

It was informed that 25 districts of Balochistan and Khyber-Pakhtunkhwa (KP) are at high risk regarding the spread of polio virus.

No polio case was reported in the period between February 2021 and March 2022.

The prime minister directed the provincial governments to fully focus on anti-polio campaign.

"There is a dire need that all the stakeholders work with renewed spirit and passion for eradication of polio virus," the premier said.

He said the partnership with international partners will continue in order to ensure complete polio eradication.