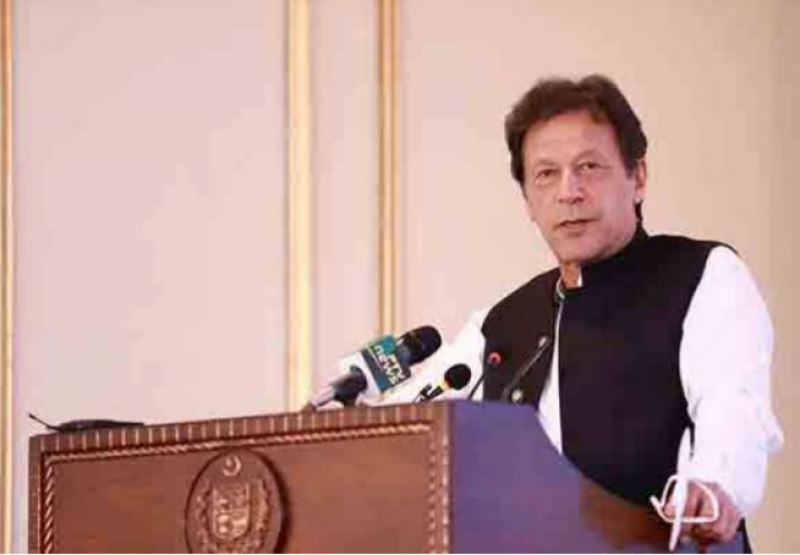 Addressing businessmen and industrialists in Faisalabad, he said suggestions and input from the business community will be welcomed to strengthen economy.

PM Imran emphasized the need on imparting training to labourers for value addition of Pakistani products, the Radio Pakistan reported.

He directed Punjab Chief Minister Usman Buzdar to work for the establishment of textile skills institutions in this regard.

The prime minister urged the business community to take care of labour class' interests with the growth of their businesses.

Talking about people's demand for the establishment of high court in Faisalabad, the premier said that there should be a high court bench at every divisional headquarter.

He said his government believes in solving people's problems at the primary level for which a new local government system is being introduced in the country.

Under the new system, every urban center will have its own directly elected mayor, the PM said, adding that the cities will be made more empowered to resolve their problems at the local level and without looking for any help from the provincial or the federal government.