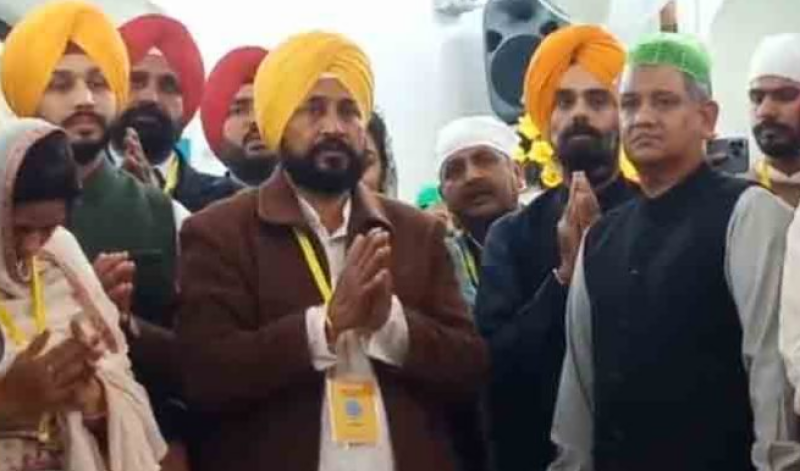 Pilgrimage to the Kartarpur Sahib gurdwara was suspended in March 2020 due to the COVID-19 pandemic.

Indian Punjab CM Charanjit Singh Channi, along with his ministers, were part of the first delegation to visit Gurdwara Darbar Sahib in Kartarpur.