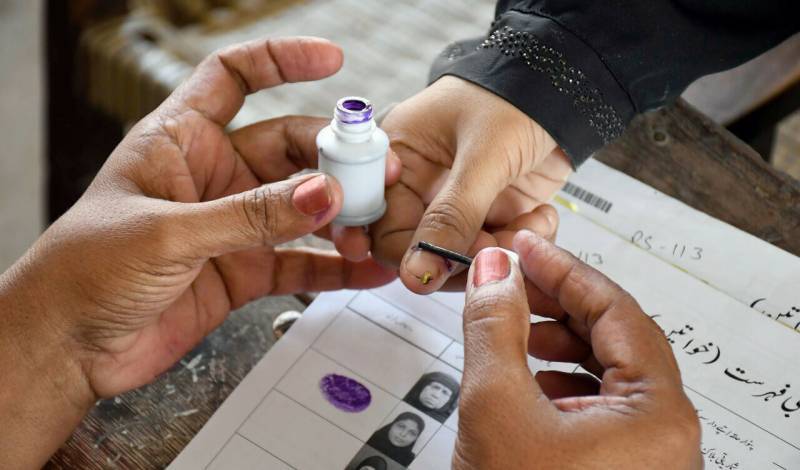 Karachi (Web Desk): The Sindh High Court (SHC) on Friday directed the Election Commission of Pakistan to issue the new schedule for local government (LG) elections in Karachi and Hyderabad.

on the petitions of Pakistan Tehreek-e-Insaf (PTI) and Jamaat-e-Islami (JI) and PTI against the delay in the local body polls, the high court also told the Sindh government to provide security for the elections.

It is pertinent to mention that the second phase of local government elections in Sindh was initially scheduled for July 24, but the polls were delayed due to "bad weather and rains".

Later, the date of local body elections was fixed on August 28 and as the election did not take place on that date, the date was once again set on October 23, but the elections were postponed for the third time.

The provincial cabinet had earlier this month approved delaying LG polls in Karachi Division for another 90 days under Sindh Local Government Act, 2013.

Meanwhile, the ECP on Tuesday had also reserved its ruling on the case of repeated postponement of local bodies elections in Karachi, while it is unclear when will the decision be announced.

The SHC demanded the ECP to specify a fresh polling date and preferably conclude the overall exercise of the "election in any event within a total period of 60 days".