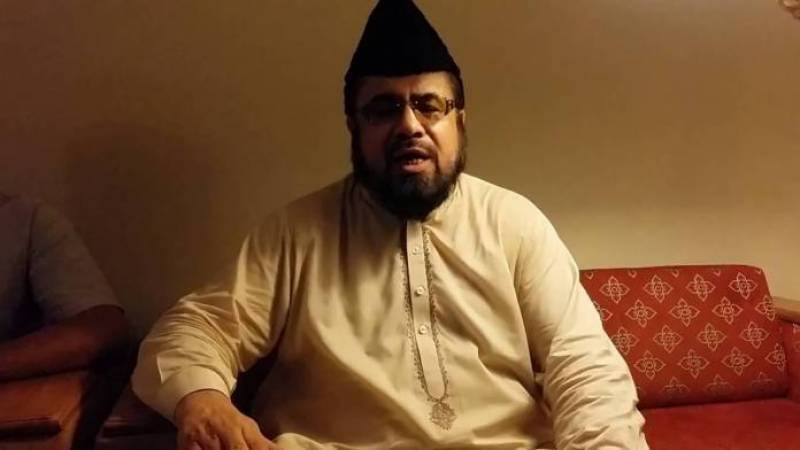 Multan (Staff Report): Police have arrested Mufti Abdul Qavi on Wednesday after a district and sessions rejected his bail plea in connection with the murder of model and social media star Qandeel Baloch.

Qavi appeared in the court where defence and prosecution counsels argued on the case but judge Ameer Muhammad Khan denied the bail application and directed action against the suspect under sections 302 and 109 of the Pakistan Penal Code (PPC).

On Tuesday, the court adjourned the hearing to today after Qavi appeared without legal counsel and was asked to appear again on Wednesday with legal representation.

Qavi, who was censured for appearing in ‘selfie’ photographs with murdered social media celebrity Qandeel, has been investigated in connection with her killing. He is accused of instigating the model’s brother for killing her.