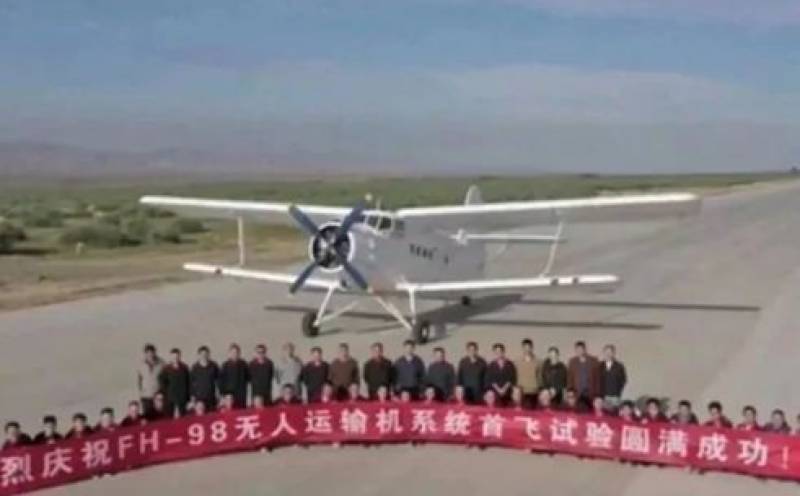 Feihong-98 (FH-98) is now the world’s largest unmanned transport aircraft, with a maximum payload of up to 1.5 tonnes, it said.

As China’s first fully domestically-built transport aircraft, the Shifei Y5B has a history of over 60 years since its first flight in 1957 and has been widely used.

According to Liu Meixuan, president of the China Academy of Aerospace Electronics Technology, the FH-98 features simple take-off and landing, simple operation, advanced technology, at an affordable cost.

China has been making advances in the development of Unmanned Aerial Vehicles.