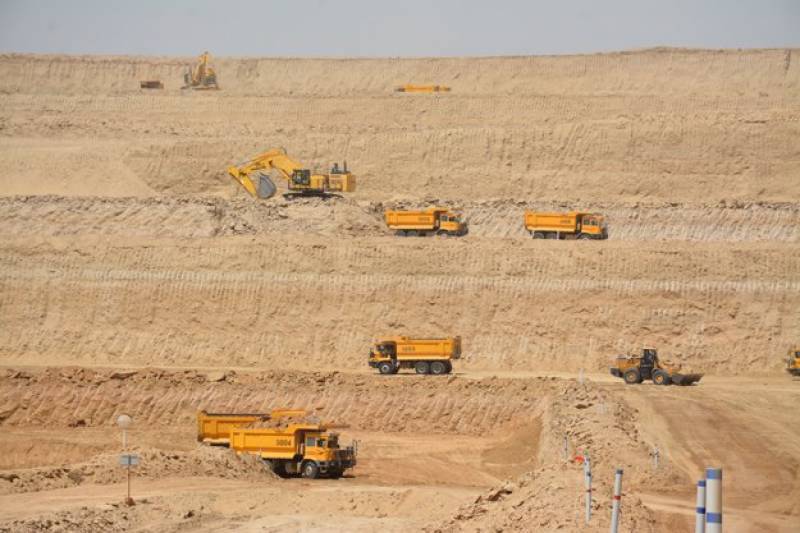 During the hearing, the chief justice remarked, “No corruption was done in this project.”

However, court adviser Salman Akram Raja informed the bench, “The project’s feasibility report was not clear. It was said that 10,000MW will be produced for 30 years but according to experts the project will lower underground water reserves and affect the environment.”

Raja continued, “One committee has said that this is a failed project and more funds should not be allocated for it. Those who approved Mubarakmand’s project should have also looked into it.”

At this, the chief justice said, “For the first time I realised what a billion is. Billions of rupees were spent like [dried] leaves fly from a tree.”

“Rs3.8 million have already been spent on this project and who is responsible for this? Does Dr Mubarakmand have to pay this money?” he asked.

Justice Nisar further questioned the court adviser, “Where did Dr Mubarakmand’s tall claims go? Should this matter not be sent to the Federal Investigation Agency (FIA) or should a fresh investigation be initiated?”

“A lot of noise was created over the project that something not done by any scientist before was done this time,” the chief justice said. “A 100MW project is not even generating 3MW of electricity.”

CJP Nisar also instructed Jahangir to submit the audit report within 15 days and said the court would like to send this issue to the National Accountability Bureau (NAB)”.