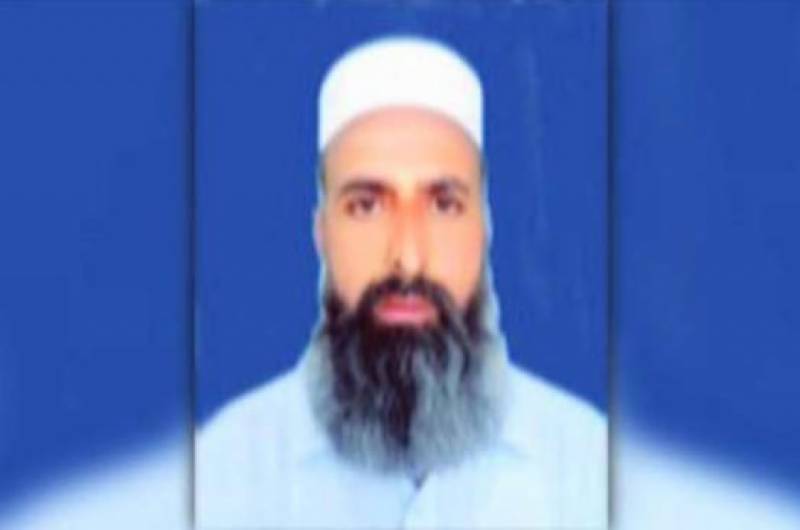 Rehman had emerged victor from PK-30, Mansehra-I during the general election.

During the hearing, the CJP questioned Rehman, “What have you studied and from which madrassah?”

To this, the PML-N MPA said, “I have studied Hadith and Fiqah.” Justice Nisar then asked Rehman “to read out any five Hadith in Arabic”.

However, the PML-N MPA failed to recall and read out a single Hadith.

Justice Nisar then said, “You did your matric in 1996 and did a course in a madrasah in the same year. How is this possible?”

“The head of the madrassah also informed that you did no course from there,” the top judge added.

The bench then announced the verdict in the case and disqualified Rehman after declaring his degree fake.