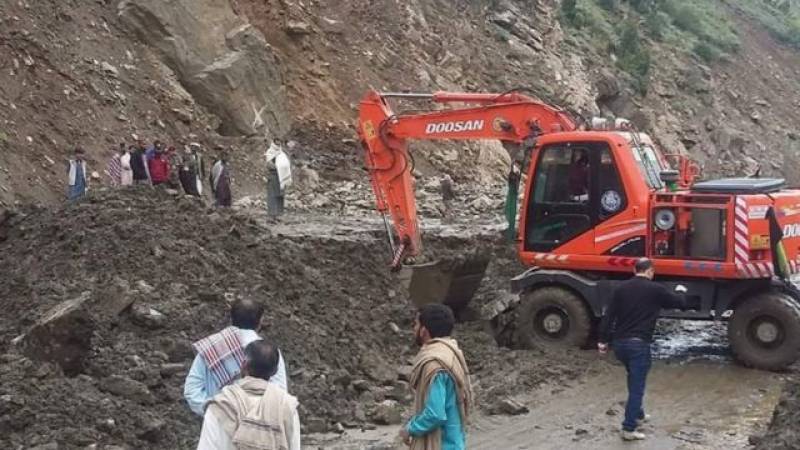 At least sixteen people were killed after a bus was crushed by landsliding on Skardu Road in Gilgit-Baltistan.

As per details, 18 people were travelling in the bus coming from Rawalpindi to Skardu, two of whom were dropped off at their stations.

The bus was hit by a landslide in Tangos area on the Jaglot-Skardu Road late Saturday, burying all passengers under the debris.

According to local administration, rescue work has been completed and sixteen bodies have been recovered from the debris of the bus. Six of them have been identified, including the driver and conductor.