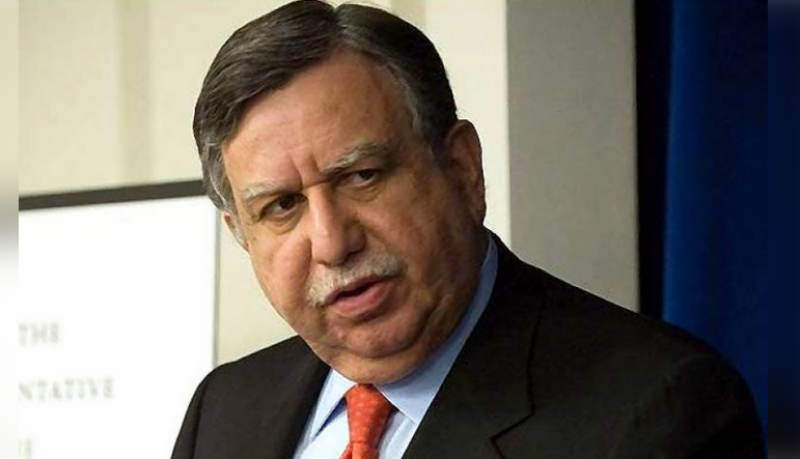 Islamabad (Web Desk): Shaukat Tarin has been appointed as adviser to Prime Minister Imran Khan on Finance and Revenue with the status of federal minister.

According to a notification, President Dr Arif Alvi appointed Tarin on the recommendation of Prime Minister Imran Khan.

On October 16, the government had decided to appoint Tarin as the PM’s aid on finance, as his six-month tenure as the financial adviser was expiring that day.

On April 16, Prime Minister Imran Khan, instead of appointing Tarin as his adviser on finance, appointed the banker as the finance minister, for which, as per law, he needed to be a member of parliament within six months.

However, the government has been unable to get Tarin elected to parliament to date.

As the finance minister's six-month term ended, as per law, Tarin will not be able to chair the Economic Coordination Committee (ECC) and other cabinet committees.