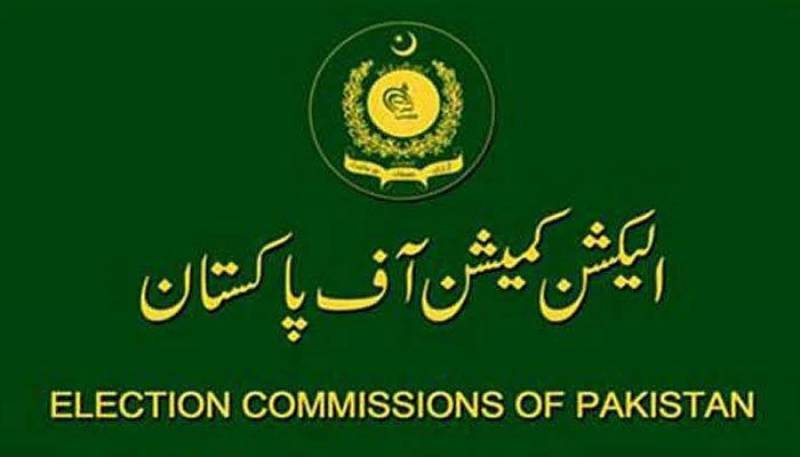 Karachi (Web Desk): The Election Commission of Pakistan (ECP) on Tuesday once again postponed the local government (LG) elections in Karachi, citing the non availability of security personnel to provide security to voters.

According to details, a high level meeting, chaired by Chief Election Commissioner (CEC) Sikandar Sultan Raja decided to meet again after a fortnight to get feedback from the provincial government and other law enforcement agencies for conducting LG polls as soon as possible.

As per ECP spokesperson, the decision was taken following a third request by the Sindh government seeking postponement for three months of the LG polls in seven districts of Karachi, scheduled for October 23.

"The ECP had no other option than to postpone the LG elections as peaceful conduct of the election and the protection of the voters was its top priority," said the spokesman.

He said the decision was taken in best interest of public to ensure their safety and security as the elections required static deployment of law enforcement personnel’s in 5,000 sensitive and most sensitive polling stations, which was refused by Interior ministry.

The second phase of the local government elections in Sindh was originally scheduled to take place on July 24. However, it was postponed twice due to unprecedented rains and the flooding crisis.

The Sindh government stated that there were difficulties in providing security for the polls as it is facing a shortage of 16,785 police personnel.

Meanwhile, the ECP also commission decided to hold by-elections in NA-45 Kurram on October 30 and directed the concerned to complete their arrangements for holding free, fair and impartial elections.

The Kurram by-elections scheduled on October 16 was postponed due to the law and order situation in the constituency.