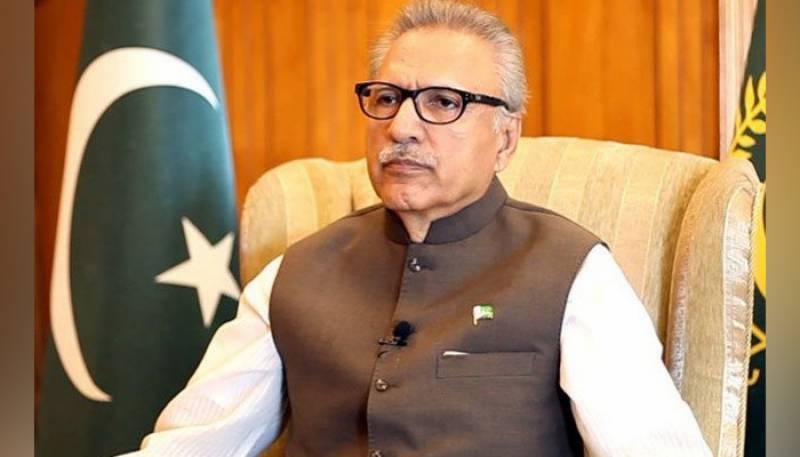 Prime Minister Shehbaz Sharif, after the approval of federal cabinet, advised the president to send a reference for seeking apex court’s opinion on the settlement agreement on Reko Diq.

In March 2022, the-then finance minister Shaukat Tarin announced that an agreement for the development of the Reko Diq mine had been reached with a foreign company Barrick Gold, according to which Balochistan would have a 25 percent share.

Pakistan and Tethyan Copper Company (TCC) had agreed to divide shares with each side getting 50 percent of them, contrary to 25 percent shares for Pakistan in the previous deal.

In 2019, Pakistan managed to get a reduced penalty from a massive $16 billion to $6 billion in the Reko Diq case. In a 700-page ruling, the Washington-based International Centre for Settlement of Investment Disputes (ICSID) awarded a $4.08 billion penalty and $1.87 billion in interest to Pakistan. The amount will be paid to TCC.

The firm had been granted a licence for gold and copper mining at Reko Diq, area of Balochistan, but the former chief justice of Pakistan Iftikhar Chaudhry had cancelled the agreement with the company.