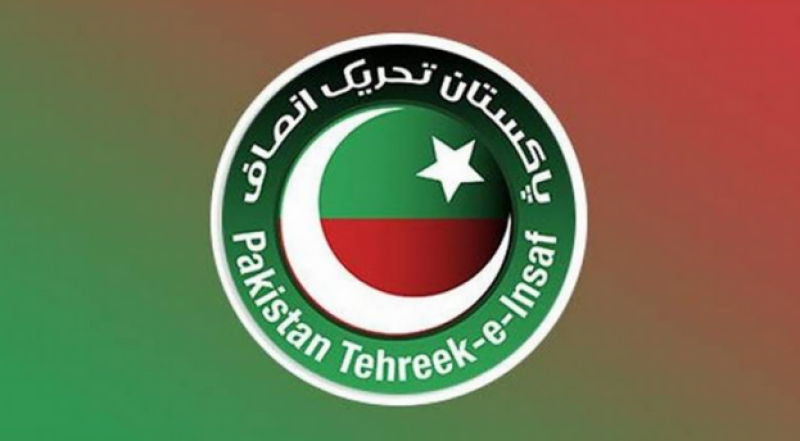 According to the details, the petition was filed by Advocate Dr Shahab Imam on behalf of PTI leader Ali Zaidi.

The Election Commission of Pakistan (ECP), the Sindh government and the winning candidate Baloch have been made as the respondents.

In its petition, the PTI claimed that the “worst” kind of rigging was done in the by-election, alleging the PPP workers polled fake votes.

The court was informed that a complain, regarding rigging in the polling, was submitted to the ECP.

The PTI has prayed to the court to investigate the rigging claims.

It is pertinent to mention that PPP's Abdul Hakeem Baloch defeated PTI chief Imran Khan with a lead of nearly 10,000 votes in the by election in NA-237 Malir-II, Karachi on October 16.

On the other hand, Imran Khan bagged 22,493 in the constituency which was claimed by PTI during the 2018 general elections.