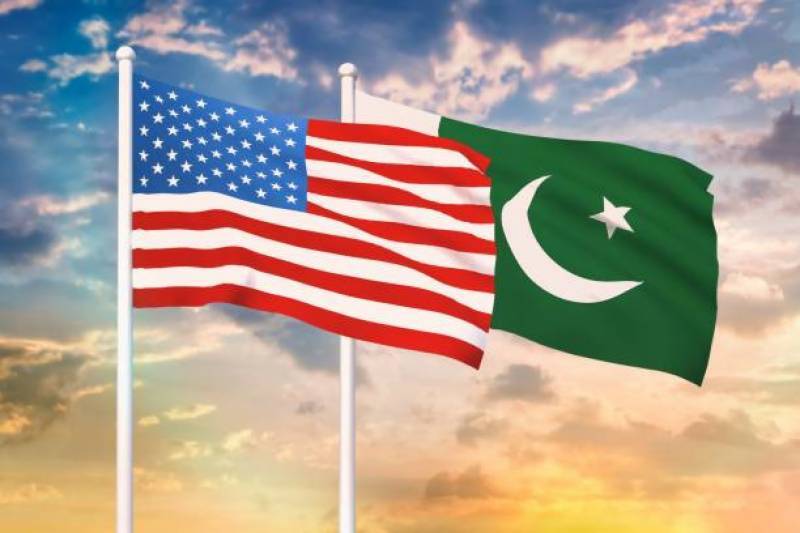 Washington (Web Desk): The United States on Monday said that it had confidence in Pakistan’s ability to keep its nuclear assets safe and secure after President Joe Biden expressed alarm, leading Islamabad to summon the US ambassador.

US State Department spokesperson Vedant Patel said, “The United States is confident of Pakistan’s commitment and its ability to secure nuclear assets.”

“The US has always viewed a secure and prosperous Pakistan as critical to US interests and, more broadly, the US values our long-standing cooperation with Pakistan,” he told reporters shortly after a meeting between Ambassador Masood Khan and Counselor Derek Chollet.

Chollet, a senior advisor to US Secretary of State Antony Blinken, was the first to break the news of the meeting, which came days after the Pakistan Foreign Office summoned the US ambassador in Islamabad to protest over President Biden’s remarks.

Biden made the off-the-cuff remarks on Pakistan's nuclear programme last Thursday while at a private Democratic Party fundraiser in California where he began to discuss challenges facing President Xi Jinping of China, a close ally of Pakistan.

“And what I think is maybe one of the most dangerous nations in the world: Pakistan. Nuclear weapons without any cohesion,” Biden said, according to a White House transcript. The story came to light when the White House released the transcript on Saturday.