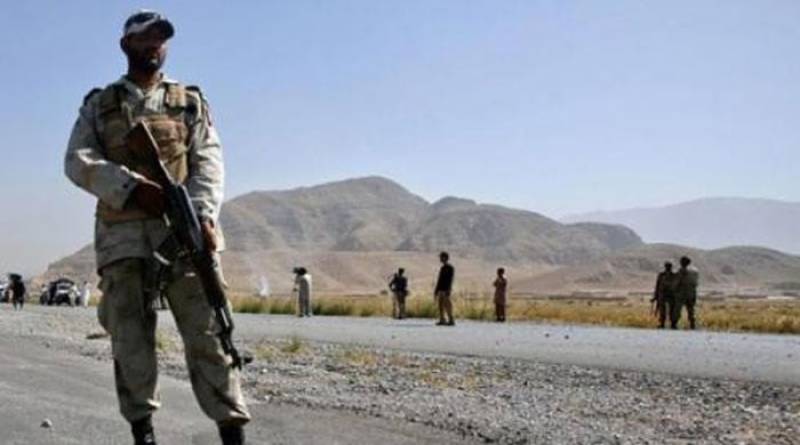 Chaman (Staff Report): At least one person was killed and 17 including security personnel were injured in a blast near the Pak-Afghan border in Chaman on Monday.

According to reports, the blast appears to be a suicide attack targeting security forces near the border taxi stand.

The injured have been taken to Civil Hospital Chaman for medical treatment.

The Pakistan-Afghan border was closed and the area was sealed by security forces soon after the incident took place.