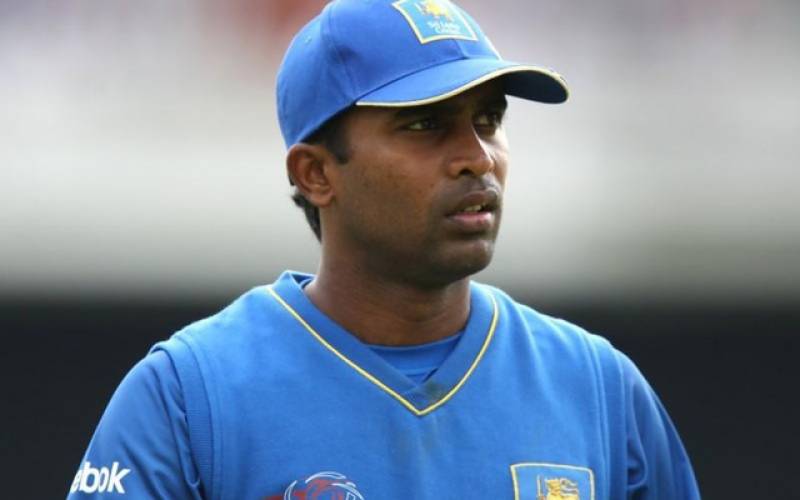 Colombo (Reuters): Former Sri Lanka batsman Chamara Silva has been banned for two years from all cricket-related activities for misconduct and violating ´spirit of the game´ during a domestic match, the country´s cricket board said.

"Two teams have been found guilty of misconduct and not playing to the spirit of the game, and NOT of match fixing," SLC said in a statement.

While Silva and counterpart Manoj Deshapriya have been suspended for two years, all other players and coaches have been handed a one-year ban from cricket.

The match has been declared null and void, while each club has been slapped with $3300 fine.

Silva has played 11 Tests and 75 one-dayers for Sri Lanka, the 37-year-old´s last international outing being a T20 match against Pakistan in 2011.