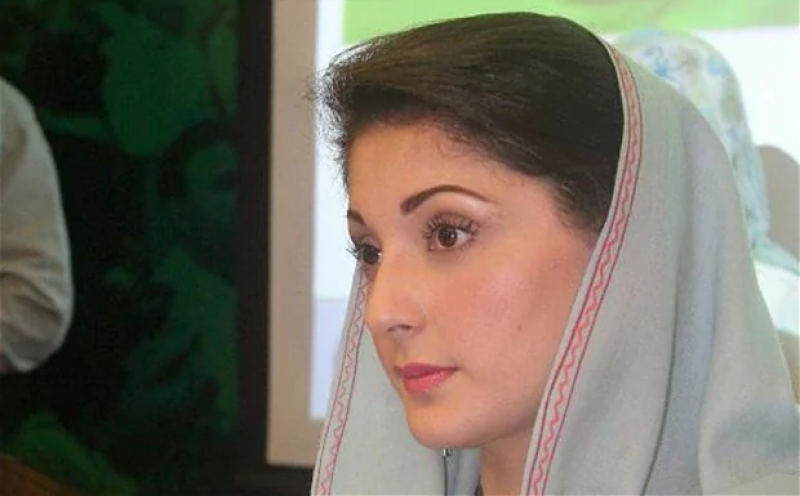 According to details, following the unofficial results of NA-120 by-election, Maryam left on flight of private airline, along with her daughter and husband Captain (r) Safdar.

It is pertinent to mention that Maryam Nawaz’s mother, Kalsoom Nawaz, is under treatment for throat cancer in London. Nawaz Sharif is already in Britain to look after her wife.

However, Maryam Nawaz had to stay in Pakistan to run election campaign for her mother in NA-120 by-elections whose unofficial results have revealed Ms. Nawaz winner.