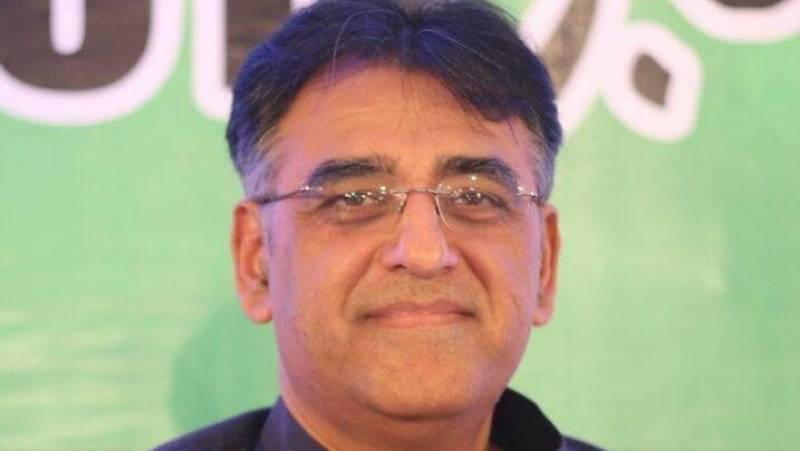 The minister said changes in the budget, tabled by the previous government, are need of the hour for economic stability, adding that it will create problems if amendments were not made.

Umar highlighted the important points of the proposed finance bill as follows:

The tax on tobacco would be raised.

As many as 8,276 houses would be constructed for the labourers.

Duty would be raised on expensive mobile phones.

The minimum pension would be raised to Rs 10,000 and a 10 percent raise has also been proposed.

Non-filers would have to pay 0.6 percent on banking transactions.

The export industry would be granted relief worth Rs 5 billion in terms of regulatory duty.

A subsidy worth Rs 6 to 7 billion for Urea has already been approved.

Tax rebate on lawmakers has also been terminated.

The development budget for the current year has been reduced to Rs 750 billion.

Rs 50 billion has been earmarked for the infrastructure development in Karachi.

Health cards would be issued in Punjab.

The increase in petroleum development levy has been withdrawn.

The duty on 82 items would be terminated.

There would be no deduction regarding the projects under the banner of CPEC.

The fiscal deficit has been proposed to be retained at 5.1 percent.

According to the new proposed finance bill, Income tax non-filers will be allowed to purchase any local or imported vehicle.

A duty of 20 percent will be placed on cars above engine displacement of 1800cc, he added.

Moreover, non-filers can also purchase the property regardless of its worth.

In May, the former Pakistan Muslim League Nawaz (PML-N) led government had approved the ban on the purchase of vehicles and property for non-filers.