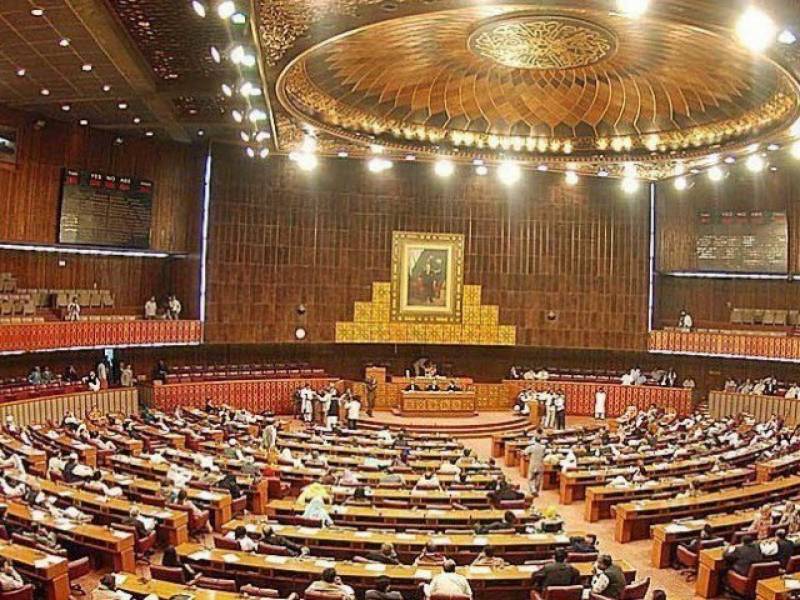 Islamabad (Staff Report/Agencies): The National Assembly on Tuesday passed a motion authorising the Speaker to constitute a committee to finalize terms of reference (ToRs) with regards to investigation of allegations of rigging in the general elections 2018.

The motion, moved by Foreign Minister Shah Mahmood Qureshi, said that the committee will take further steps as mandated in the ToRs.

Responding to the points of Ahsan Iqbal and Shazia Mari, Shah Mahmood Qureshi said the committee will be fully authorized to carry out its work.

Qureshi said the PTI government has nothing to hide as it believes in strengthening the democracy norms and values.

The FM said that transparency will not be compromised under any circumstances. He said the goal of both the government and opposition benches is to ensure free and fair election in the country.

Syed Naveed Qamar and Raja Pervaiz Ashraf of Pakistan Peoples party (PPP) and Khurram Dastgir of Pakistan Muslim League-Nawaz (PML-N) demanded that the head of this committee should be from the opposition.

Responding to the points of the PPP leader, Minister for Information and Broadcasting Fawad Chaudhry said the committee is being constituted on the special directions of Prime Minister Imran Khan which shows his graciousness.

He said Imran Khan had demanded opening of only four constituencies in the wake of 2013 general elections but the PTI had to protest for it for four years.

The information minister said that the government has accepted the demand of the opposition for the constitution of the committee.

Taking the floor, Minister for Human Rights Shireen Mazari said the opposition benches should not doubt the intent of the government.

The Speaker Asad Qaiser said the committee will be constituted as per the rules.