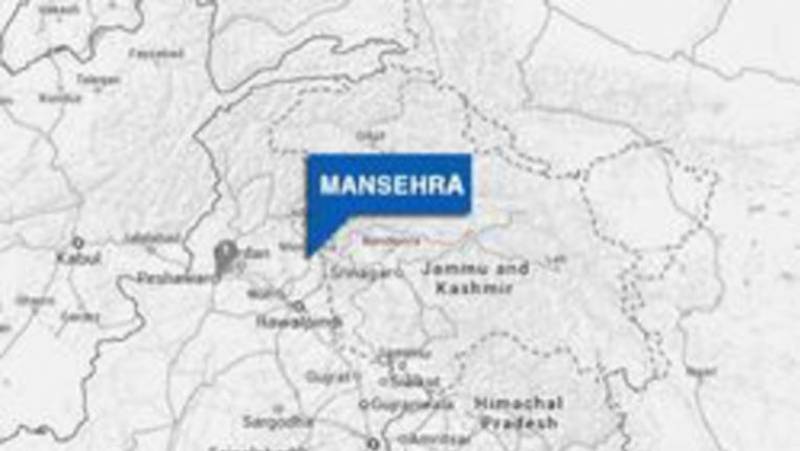 Mansehra (Staff Report): At least four persons including a teacher and three students were electrocuted to death when an iron pipe tangled with electricity wires during morning assembly in a Mansehra school on Tuesday morning.

According to police, the incident occurred during the flag hoisting ceremony at school assembly. An iron pipe tangled with electrical wires resulting in the students and teacher's death.

The students, who died in the accident, were identified as Noman, Bilal and Asif and they were students of fourth, fifth and eighth grade respectively.

Police authorities added that the investigation into the incident had been initiated.