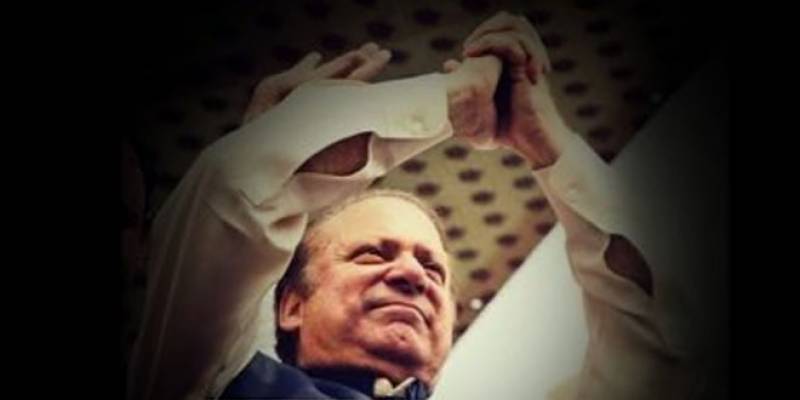 Islamabad (Staff Report/Agencies): The Islamabad High Court (IHC) on Wednesday adjourned the hearing in an appeal filed by ousted prime minister Nawaz Sharif against his conviction in the Al-Azizia reference case till October 7.