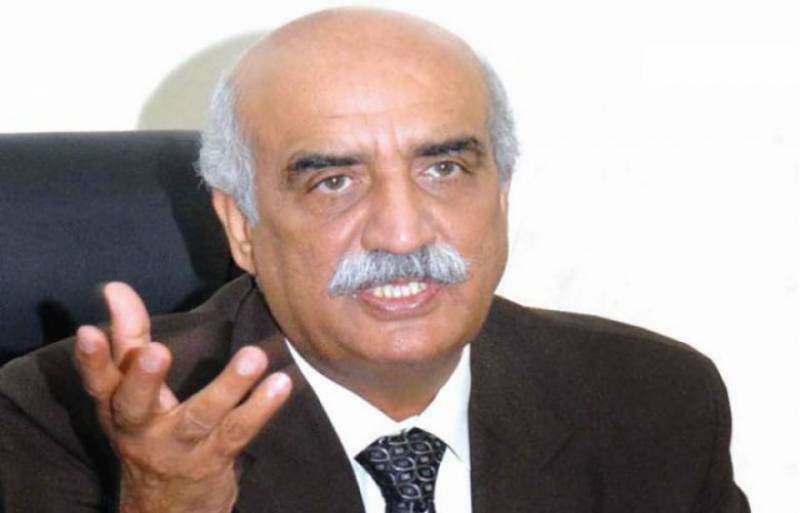 Shah, who was arrested by NAB-Rawalpindi, will be handed over to Sukkur bureau.