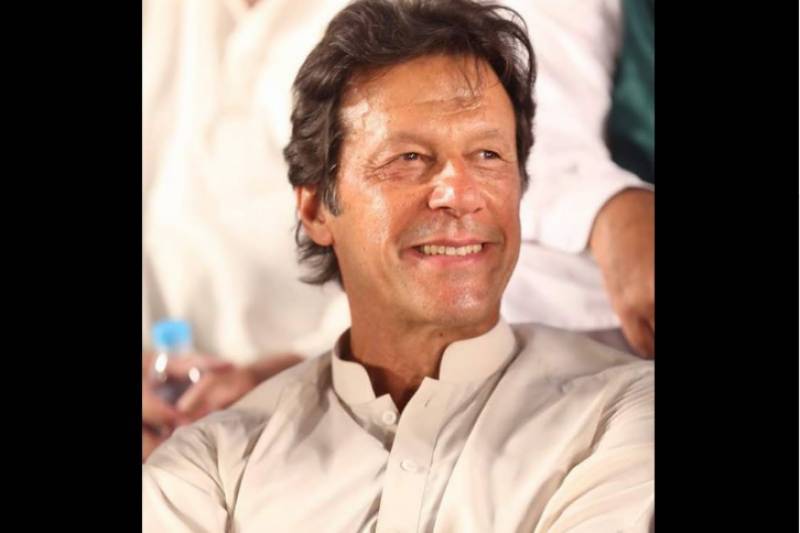 "I liked the fact that Nisar refused to take orders from a woman who has no standing in the party except for being Nawaz Sharif's daughter," Khan said.

According to sources, the two discussed various party issues, including a strategy for the upcoming general elections and ways to strengthen the party, along with Shehbaz’s recent trip to Karachi and Peshawar.

They also discussed in the two-hour-long meeting the recent defection of PML-N lawmakers from south Punjab.