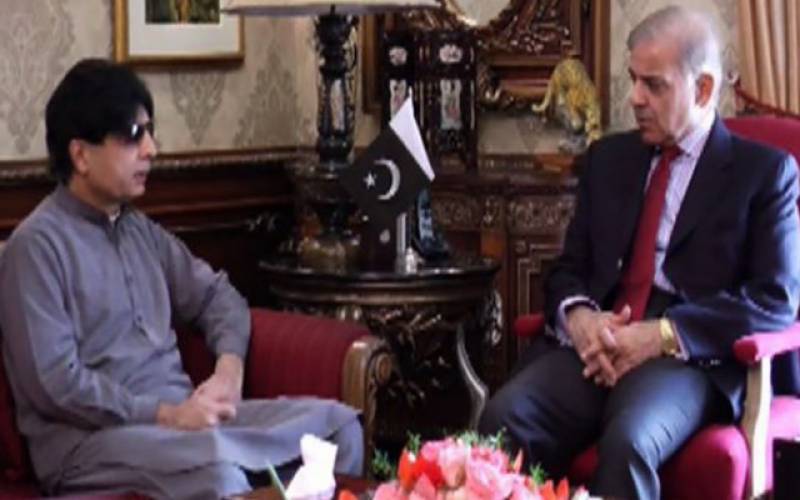 According to sources, the two discussed various party issues, including a strategy for the upcoming general elections and ways to strengthen the party, along with Shehbaz’s recent trip to Karachi and Peshawar.

They also discussed in the two-hour-long meeting the recent defection of PML-N lawmakers from south Punjab.

However, the PTI spokesman had denied for holding any meeting with Nisar.

Ch Nisar had announced to contest 2018 general elections from NA 59 on Pakistan Muslim League-Nawaz (PML-N) ticket. Nisar said that he had advised Nawaz Sharif not to confront with the state institutions.