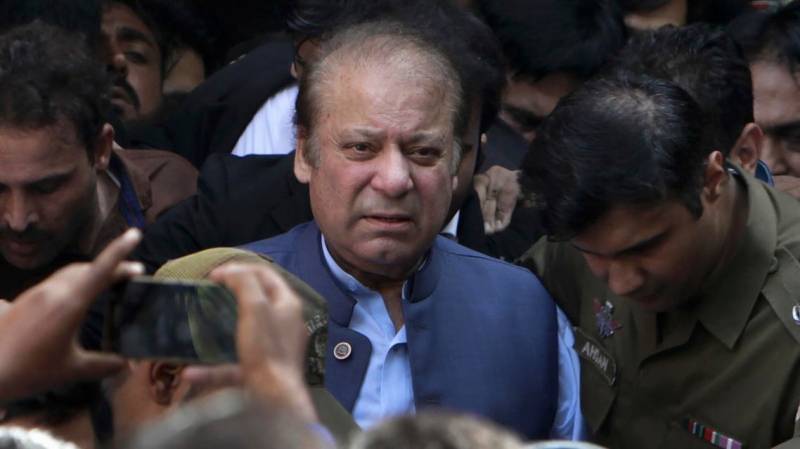 Lahore (Staff Report/Agencies): The National Accountability Bureau (NAB) has decided to auction all the properties of former prime minister Nawaz Sharif and his dependents.

According to the NAB’s spokesperson, the bureau will file an application before an accountability court on the matter. He said the anti-graft body took the decision as Nawaz Sharif was declared proclaimed offender in the Toshakhana reference.

The court had also initiated the process to confiscate Nawaz’s properties and directed NAB to make his arrest through Interpol.

The assets include 15-kanal home in Abbottabad, property in Upper Mall, 1,752-kanal agricultural land in Lahore, 936-kanal land in Moza Manik and other properties.