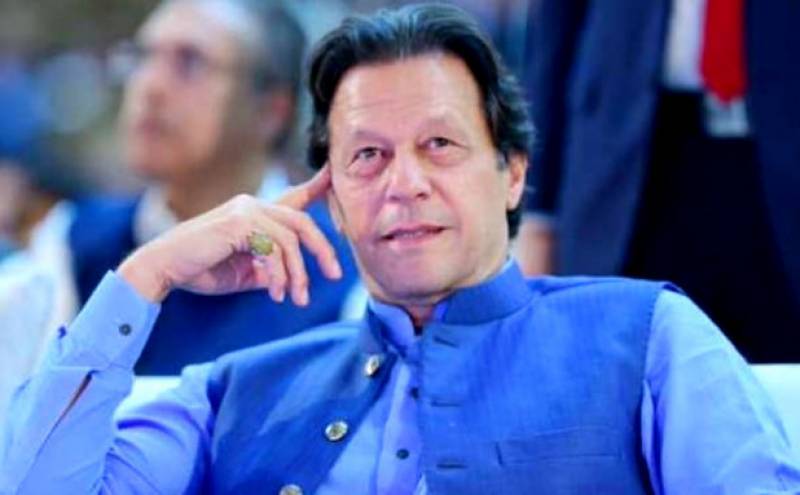 Islamabad (Staff Report/Agencies): Prime Minister Imran Khan says the defunct outfit Tehreek-e-Labbaik Pakistan and the government have same objectives regarding the protection of Prophet Muhammad (PBUH)’s honour, but their methods are different.

“Holy Prophet (PBUH) lived in the hearts of the people of Pakistan that is why whenever any disrespect is attempted to his name anywhere in the world, it hurts us,” the premier said while addressing to the nation on Monday.

The premier said like the TLP, the government too wanted that there was no blasphemy against the Prophet in any country.

“I assure you that the purpose of the TLP for which they are bringing people out, that is my purpose as well and that of my government,” he added.

“The West has made this an issue of freedom of speech and if we send back the French ambassador, some other European country will follow suit,” the premier said. He maintained that if Pakistan starts sending back ambassadors of different countries, the economy will suffer, but it would not make a difference to France or any other country.

Interior Minister Sheikh Rashid Ahmed says negotiation process with defunct outfit Tehreek-e-Labbaik Pakistan is in progress and most of issues have been resolved.

In a video message on twitter, the minister said that the proscribed outfit had released 11 policemen taken hostage from Lahore a day earlier.

He expressed the hope that all issues will be resolved amicably during the next round of talks this morning.

Sheikh Rashid Ahmed said all obstacles on the roads in Lahore have been cleared except one and hopefully it will also be cleared soon. He said the activists of TLP have returned and Punjab government successfully held talks to resolve the issues.

At least eleven policemen including a deputy superintendent of police were apparently taken hostage and tortured by workers of TLP in Lahore on Sunday.