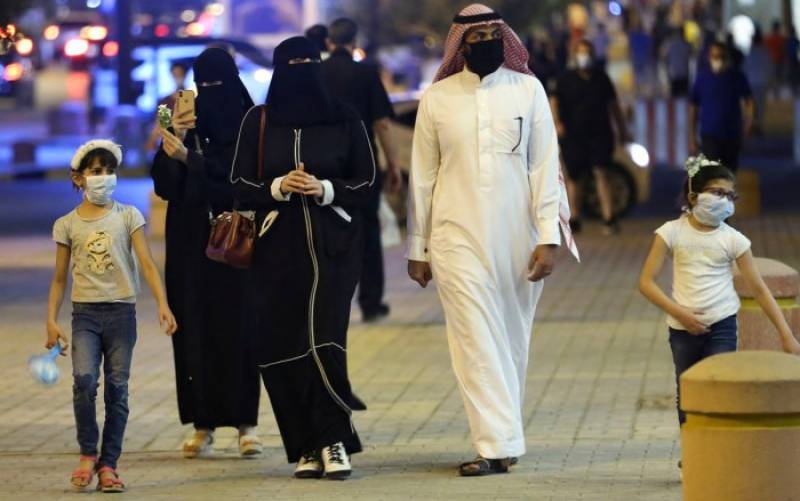 According to an official statement, the new visas require no host or sponsor and offer more flexibility including multiple entries and 60 days of validity.

Now, a Golden Residence holder in the gulf state can sponsor his or her family members including spouse and children regardless of their age as well as can also sponsor support domestic workers without limiting their number.

According to the new system, approved by the country's cabinet, there is now no restriction related to the maximum duration of stay outside the UAE in order to keep the Golden Residence valid.

The report stated that parents can sponsor their male children until the age of 25, up from 18 previously, allowing them to remain in the country after school and university. This was first set out in September 2021.