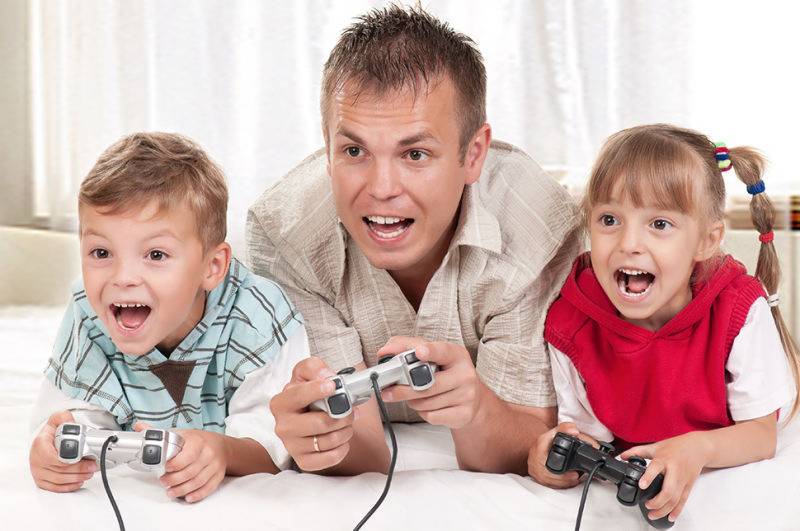 Canada (Web Desk): As any gamer will quickly point out, playing action-style video games improves motor skills. We've also heard that action gaming increases peoples' ability to make right decisions faster, and that it improves the brain's capacity to learn. Before you run off to your Xbox, however, you might want to take note of a new study which claims that sometimes, "gaming can do more harm than good."

The study was conducted by a team from the University of Montreal, utilizing a group of test subjects made up of 51 men and 46 women.

Initially, they played a first-person game in which they had to find their way through a series of mazes. By analyzing how they did so, the scientists found that they fell into two groups – "spatial learners" who navigated the mazes using background landmarks to orient themselves, and "response learners" who memorized a series of left and right turns. Approximately 85 percent of the subjects were found to be response learners.

Next, all of the participants played 90 hours of first-person action games such as Call of Duty, Killzone and Borderlands 2, along with 90 hours of less-intense 3D games like the Super Mario series.

When their brains were scanned after playing the action games, special attention was paid to two areas – the hippocampus, which helps people to orient themselves, and the caudate nucleus, which helps us to form habits. Generally, the more that you use one of those areas, the less you use the other.

In the case of the response learners, all that stimulation of the caudate nucleus actually caused the hippocampus to begin atrophying – it lost grey matter. If the hippocampus becomes too atrophied, conditions such as depression, schizophrenia, PTSD and Alzheimer's disease can result. With this in mind, the study suggests that people suffering from such conditions should not be advised to follow action video game treatments.

By contrast, playing the Super Mario-like games led to an increase in hippocampal grey matter, in both response and spatial learners.

Pentagon forces US Congress to delink Pakistan aid to action against ...