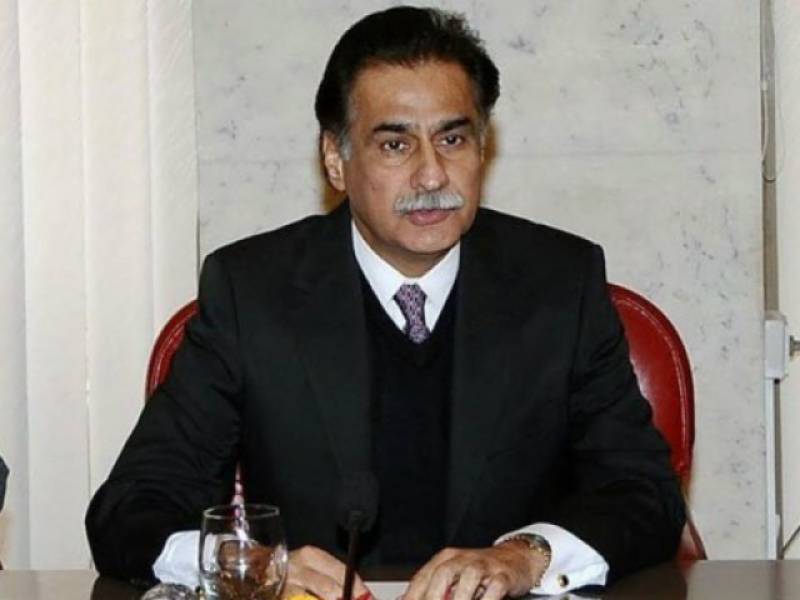 According to the reference filed under Article 209 of the constitution, the speaker has objected over Justice Khosa's remarks made in the April 20 judgment over the Panama case. Sadiq has stated the remarks reflected the judge's biasness as none from the bench passed any such statements.

On the other hand, Pakistan Muslim League-Nawaz (PML-N) leader Talal Chaudhry has said no such complaint has been filed yet.

The leading member of the five-judge bench of the Panama case, Justice Khosa had called Sadiq a loyalist of the former prime minister, claiming that the speaker failed to take relevant action in the case presented by Pakistan Tehreek-e-Insaf  (PTI) against Nawaz. As per the judge, Sadiq did not forward details of the case to the Election Commission of Pakistan.

However, while denying the news Attorney general of Pakistan Ashtar Ausaf Ali said, there is no truth in the news that any reference was filed against Justice Asif Saeed Khosa.