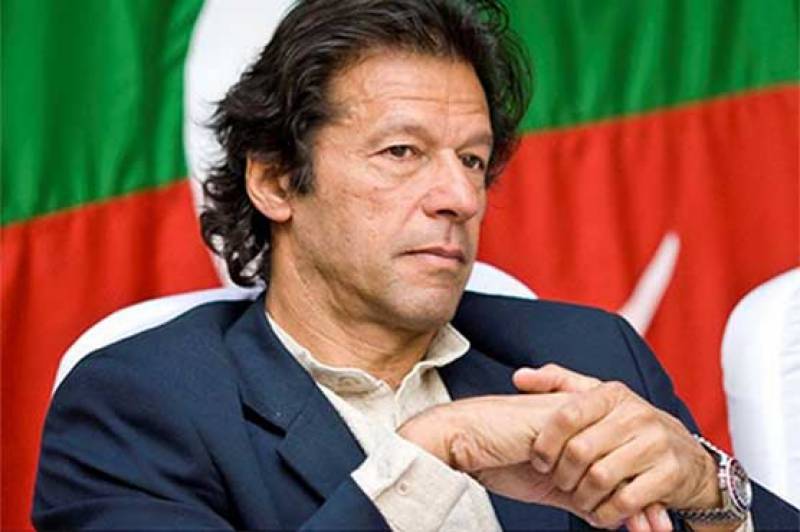 Islamabad (staff Report): The Election Commission of Pakistan (ECP) has issued a show cause notice to Pakistan Tehreek-e-Insaf Chairperson Imran Khan over contempt of court.

According to details, the notice was issued to initiate contempt of court proceedings against the PTI chairman.

Imran has till August 23 to reply to the notice and the ECP has said that it has jurisdiction to hear contempt proceedings.

At the last hearing on July 25, Khan's counsel Babar Awan had argued that only the high court and Supreme Court can take up proceedings for contempt as per the Constitution.

He said a legal framework needs to be put in place in order for the ECP to take up contempt proceedings, as the 1976 Contempt of Court ceases to exist.

The ECP had issued the contempt notice to Khan on January 24 over his “scandalous remarks” about the commission.