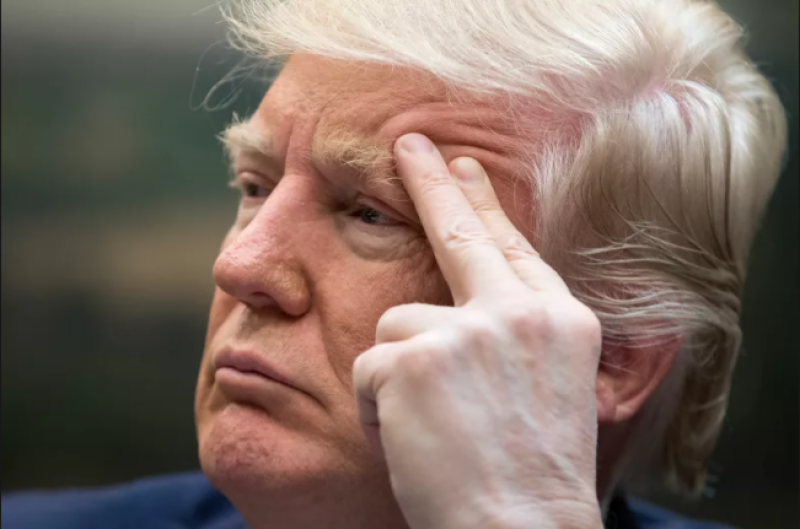 New York (Web Desk): The people in America have been targeting and taunting Donald Trump since his appointment as President of United State of America.

During previous some days many international websites were posting news of Trump where he was not only criticized for his character but also for his misconduct especially towards females.

Meanwhile many pictures appeared on the scene that shocked the world.

You may see these pictures here at a time: Eyebrows can reveal secrets about you

Bendable fabric which is five times stronger than steel developed