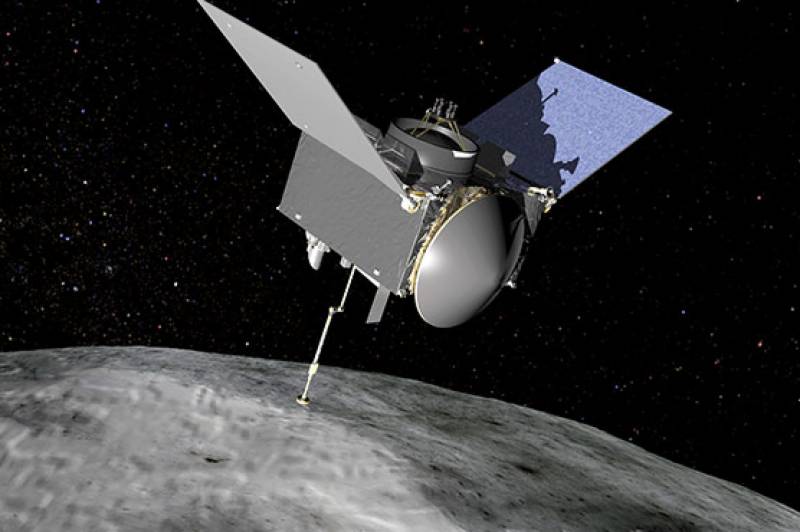 Florida, United States (Online): NASA on Friday launched the latest in a series of satellites aimed at ensuring astronauts at the International Space Station can communicate with Earth.

The $408 million Boeing-made Tracking and Data Relay Satellite (TDRS-M) soared into space atop an Atlas V rocket that launched from Cape Canaveral, Florida at 8:29 am (1229 GMT).

NASA said in a statement, “The satellite will support critical space communication into the mid-2020s.”

TDRS-M is the last of 13 such satellites that have been launched since 1983.

An antenna on the satellite was damaged last month at a processing facility in Titusville, Florida. The satellite was repaired, but the mishap set the launch back by about two weeks.

Giant asteroid to pass close to Earth on Wednesday: NASA