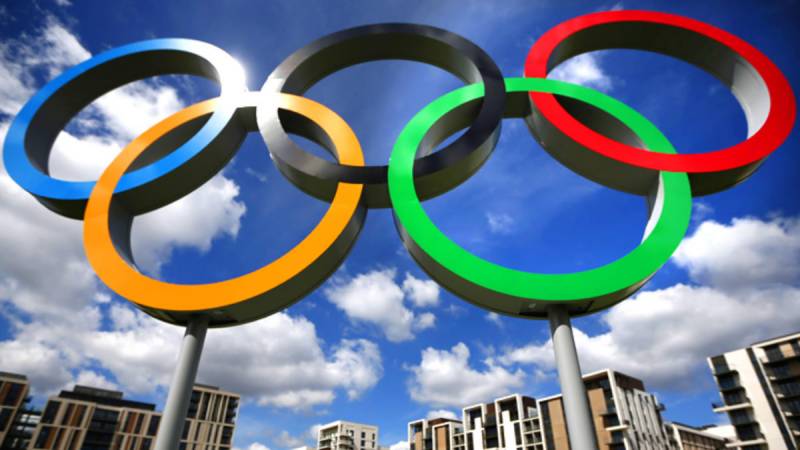 Edinburgh (Reuters): British athletes are hoping for their best-ever Winter Olympics medal haul in Pyeongchang next February after matching their previous record of four last time around in Sochi.

Team GB Chef de Mission Mike Hay told reporters at a media event in Edinburgh that a medal target was unlikely to be set in stone before December or early January but the signs were promising.

"I have to say that I'm pretty excited about the talent that we do have in our team, across a number of sports and disciplines," he said.

Britain was second in the overall medal table at last year's Rio de Janeiro summer Olympics, with 27 gold medals and 67 in total.

It has been a different story on snow and ice, with Jenny Jones's bronze medal in snowboard slopestyle at the 2014 Games in Russia representing the country's first Olympic success on snow.

Lizzy Yarnold won gold in the skeleton, and is hoping to become the first British Winter Olympics athlete to defend a title, while the men's and women's curling teams won silver and bronze respectively.

British Ski and Snowboard performance director Dan Hunt said last month that the country could win as many as seven medals on snow this time around.

Short track speedskater Elise Christie won three golds at the world championships in Rotterdam last March, after being disqualified from her three events in Sochi, and holds the 500m world record.

Britain's previous best medal haul before Sochi was at the 1924 Chamonix Games in France, when only 16 nations competed compared to 88 in 2014.

Team GB expect to take around 60 athletes to Pyeongchang, compared to their previous biggest squad of 56 in Sochi, with 10 curlers already selected.

"UK Sport have confidence in the winter sports being able to produce," said Hay, while warning that the top talent was spread thinly and always vulnerable to injury in sports that are more dangerous than many on the summer schedule.

"For them to get to the Games healthy is key for us," he added.

Aerial skier Lloyd Wallace, a 2015 junior world championships bronze medallist, became one such casualty this week when he suffered a serious head injury in training in Switzerland.

British Ski and Snowboard said on Saturday that Wallace was now "conscious and comfortable" and would be moved from intensive care to a recovery ward in Zurich. "He is doing well and is able to talk," it said in a statement.