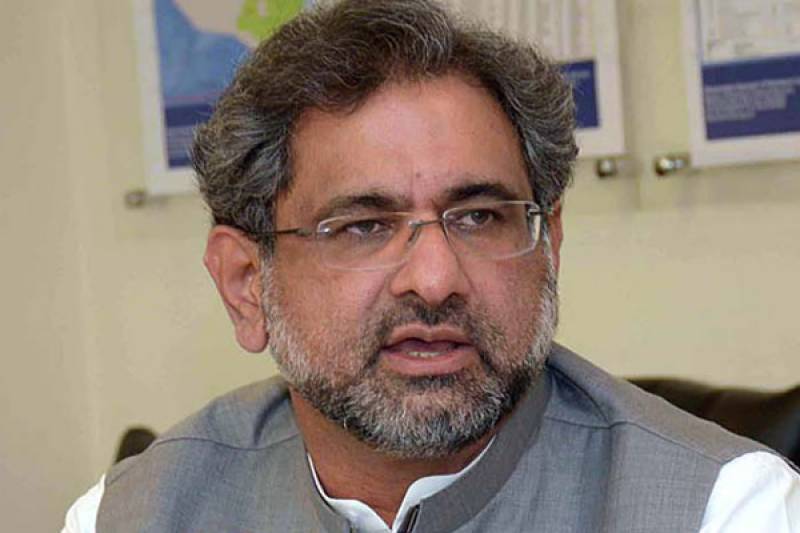 According to PM Abbasi, Pakistan has an important stake in peace and stability in Afghanistan as the country has suffered the most due to conflict across the border.

He further stated that Pakistan is committed to its support for the Afghan people, which has been in evidence for decades including through the presence of more than 5 million refugees for over three decades.

The premier also expressed concern about the presence of Daesh in Afghanistan which could threaten all its neighbours.

He referred to the human rights violations in Indian occupied Kashmir, where a very large Indian military presence is being used to oppress innocent Kashmiris.

General Votel emphasised the importance the US attaches to Pakistan and also appreciated the efforts being undertaken by Pakistan in fighting terrorism.