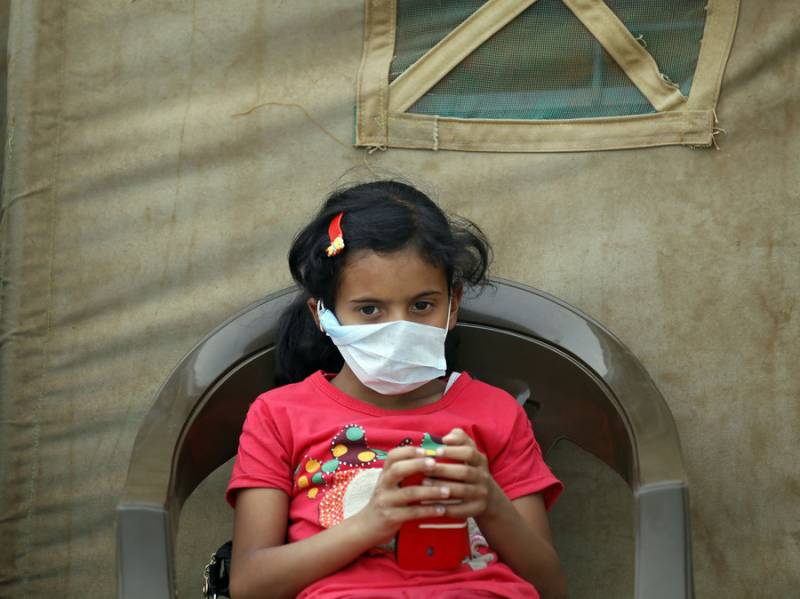 London (Reuters): The majority of deaths from Yemen's cholera outbreak have occurred in rebel-controlled areas cut off from supplies due to airstrikes and blockades by a Saudi-led military coalition, according to research published on Friday.

Yemen is battling against the "world's worst cholera outbreak", according to the World Health Organization (WHO).

More than half a million people have been infected with cholera since the epidemic began four months ago and almost 2,000 people have died, the WHO said on Monday.

Yemen's devastating civil war has pitted a military coalition led by Saudi Arabia against an Iran-backed armed Houthi group, and economic collapse has made it difficult to deal with disease outbreaks such as cholera and mass hunger.

The study compared data from the WHO with maps of government-controlled and rebel-controlled areas.

The researchers said the Saudi-led coalition was responsible for the deadly outbreak, by causing shortages of food, medical supplies, fuel and chlorine, and restricting humanitarian access.

Each day there are more than 5,000 new cases of cholera, which causes acute diarrhea and dehydration, in Yemen where the health system has collapsed after more than two years of war, according to the WHO.

Cholera, spread by ingestion of food or water tainted with human feces, can kill within hours if untreated. It has been largely eradicated in developed countries equipped with sanitation systems and water treatment.