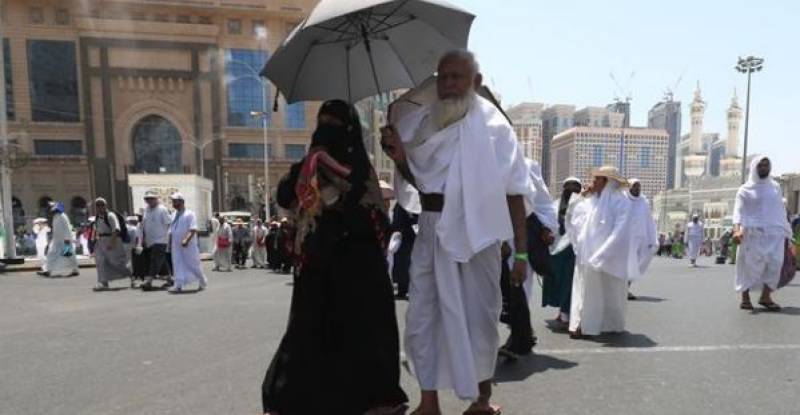 On Sunday, pilgrims started gathering in Mina valley, on the outskirts of Mecca, for the start of the Hajj.

In temperatures reaching the 40-degree mark, these people will perform rites in the Mina valley, mount Arafat and in Mecca.

Pilgrims are not allowed to cut their hair, wear perfume, or engage in sexual acts. The ritual ends with men completely shaving their heads.

The climax of the Hajj includes the Eid al-Adha festival, which is one of Islam's two major festivals and involves the sacrifice of an animal, usually a sheep, goat, or cow.

The five-day pilgrimage must be performed by all Muslims, who are financially and physically able, at least once in their lives.