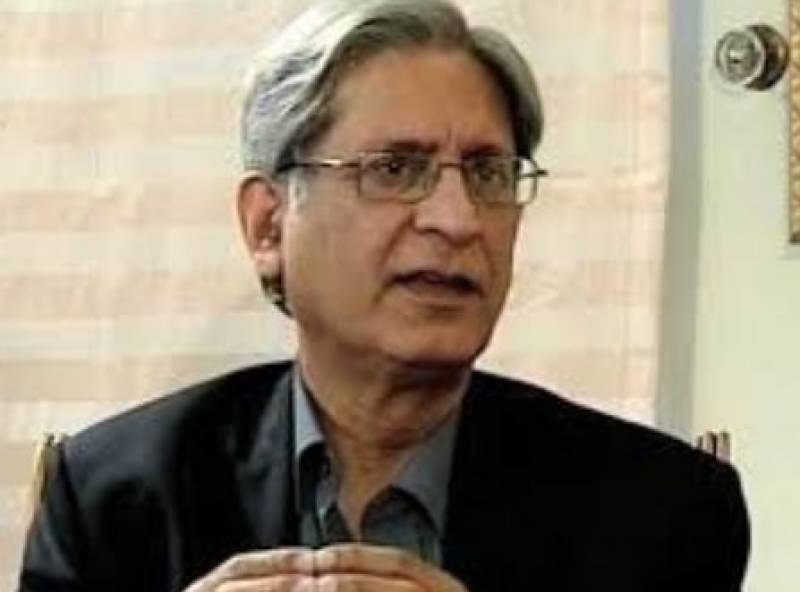 According to sources, party chairperson Bilawal Bhutto Zardari and and co-chairperson Asif Ali Zardari will make the officil announcement after consultation with other opposition parties.

On Thursday, the Election Commission of Pakistan (ECP) issued a schedule for the presidential election, setting Sept 4 as the day of the ballot.

Ordinarily, the presidential election is held either a month after the general election, or at least a month before the expiry of the president's tenure.