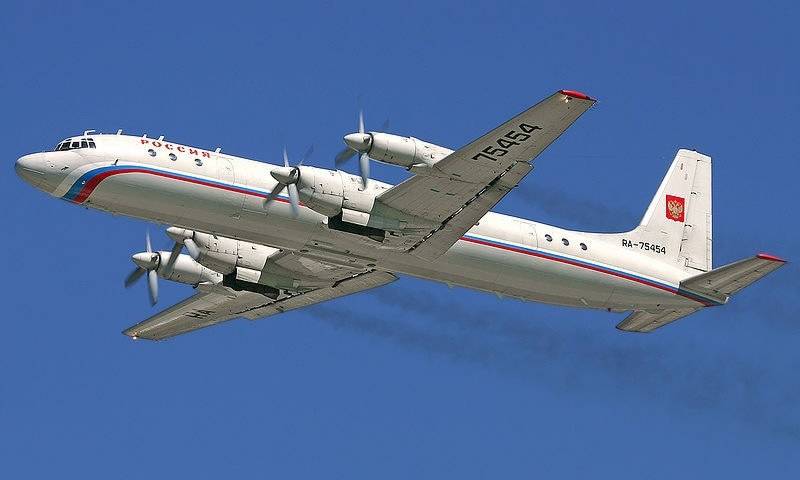 Moscow (Reuters): Russia's defence ministry plane Il-18 has crashed on Monday in Yakutia in Siberia with 39 people on board.

The Russian Defense Ministry confirmed that all passengers and crew members survived the accident but 16 individuals sustained severe injuries, correcting earlier reports that 27 had died.

The plane was carrying 32 passengers and seven crew when it came down near Tiksi in the Bulun district of Russia's far East region.

The plane broke into three pieces in what appears to have been an emergency landing. Three Mi-8 helicopters were despatched to the crash site by Russia's Emergency Ministry.

Weather conditions were reportedly bad in the area when the crash happened.

The ministry sent a special commission to investigate the accident.