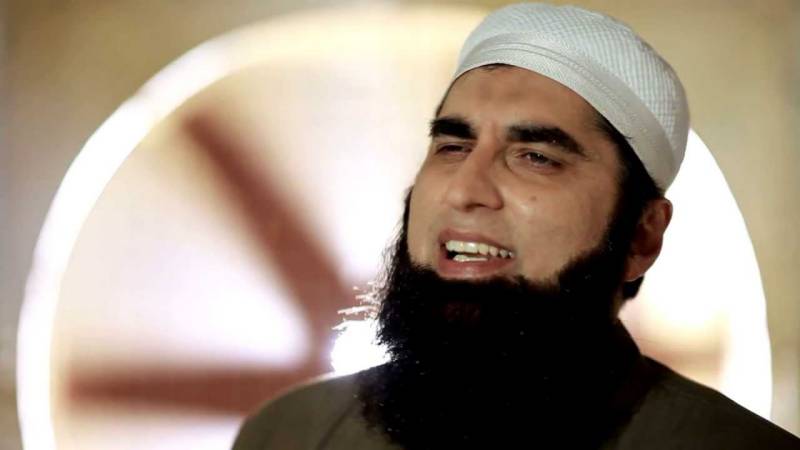 Bahawalpur (Web Desk): Minister of State for Education and Professional Training Baleeghur Rehman has said that late Junaid Jamshed was interested in the launch of the proposed Quran project across the country.

According to media reports, the state minister further said that Junaid Jamshed had the backing of all the provincial governments, religious leaders of all sects and political circles to introduce the project in the state-run schools in the country, adding that the project’s draft bill would be tabled in the National Assembly’s next session.

Under the proposed project the teaching of Quran with translation would become a compulsory subject from class one to 12.

December 07, the ATR-42 aircraft of the PIA crashed into the hillside near Havelian area of district Abbottabad, killing all 42 passengers including Junaid Jamshed and five crew members onboard.