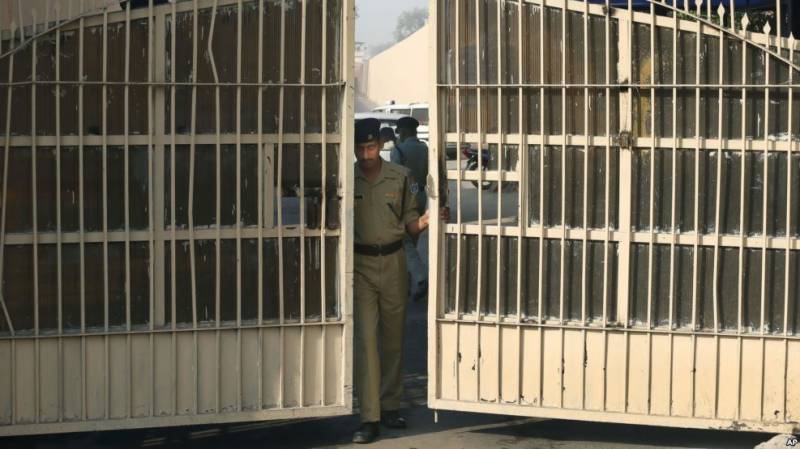 At least 591 people died in police custody in India between 2010 and 2015, according to official data. Instead of holding police responsible to account, authorities have stalled reforms needed to build a more rights-respecting force.

The 114-page report, “‘Bound by Brotherhood’: India’s Failure to End Killings in Police Custody,” examines police disregard for arrest regulations, custodial deaths from torture, and impunity for those responsible. It draws on in-depth investigations into 17 deaths in custody that occurred between 2009 and 2015, including more than 70 interviews with victims’ family members, witnesses, justice experts, and police officials. In each of the 17 cases, the police did not follow proper arrest procedures, making the suspect more vulnerable to abuse.

“Police in India will learn that beating suspects to confess is unacceptable only after officers are prosecuted for torture,” said Meenakshi Ganguly, South Asia director. “Our research shows that too often, the police officers investigating deaths in custody are more concerned about shielding their colleagues than bringing those responsible to justice.”

While Indian police typically blame deaths in custody on suicide, illness, or natural causes, family members of victims frequently allege that the deaths were the result of torture or other ill-treatment. Indian law and the Supreme Court have laid down procedures for law enforcement that deal with various aspects of police work, including registering cases, the treatment of arrested persons, and conducting questioning.