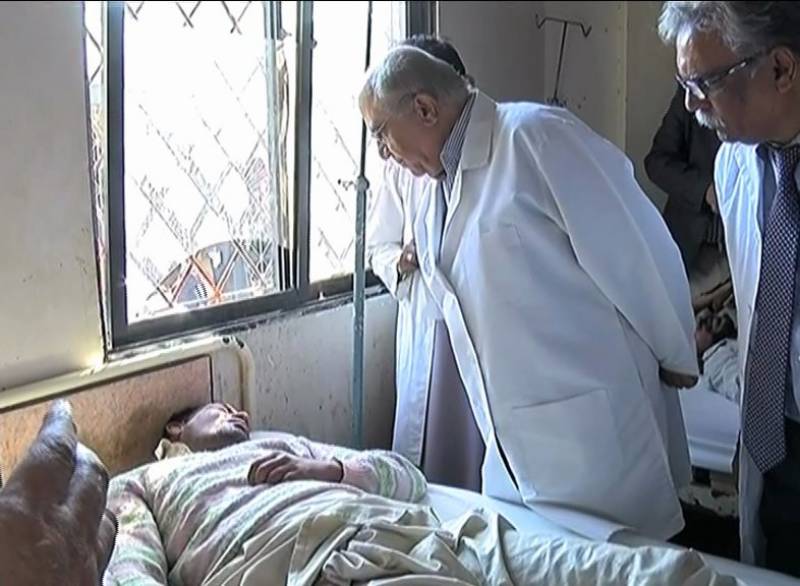 Karachi (Staff Report):Sindhealth Minister Dr. Sikandar Mandhro declared emergency in Malir and formed a committee to investigate the disease and launch an awareness campaign after more than 3,000 people have been affected by an unidentified disease in Malir Khokhrapar area of the metropolitan.

A reduction in platelets of those affected has been reported.

According to hospital officials, people are complaining about fever, bone and pain in joints due to this mysterious disease. At least 70 people from the hospital staff have also been affected with this disease as well and is targeting everyone, children, teens and adults, they added.

All parties should refrain from steps that could affect IOK’s ...