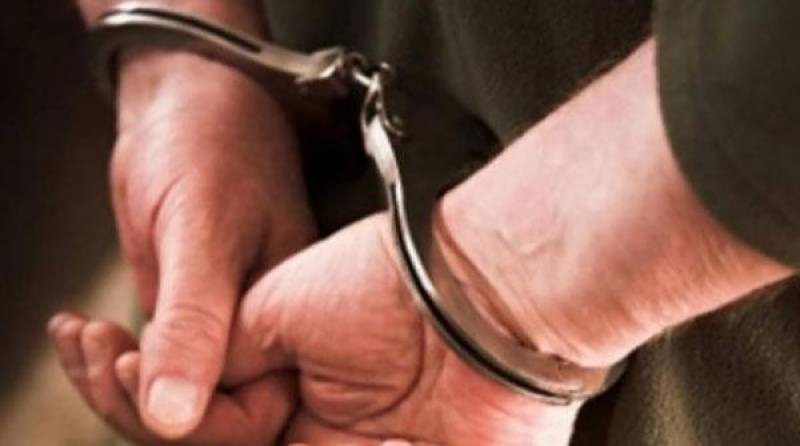 Rawalpindi (Web Desk): A police officer apprehended on Monday by Rawalpindi police for allegedly carrying drugs while police registered a case against him.

According to details, 1,400 grams of heroin was recovered from the arrested police officer who was reportedly deployed in a police station in KPK.

Police registered FIR against the police officer and transferred the accused to the police station.