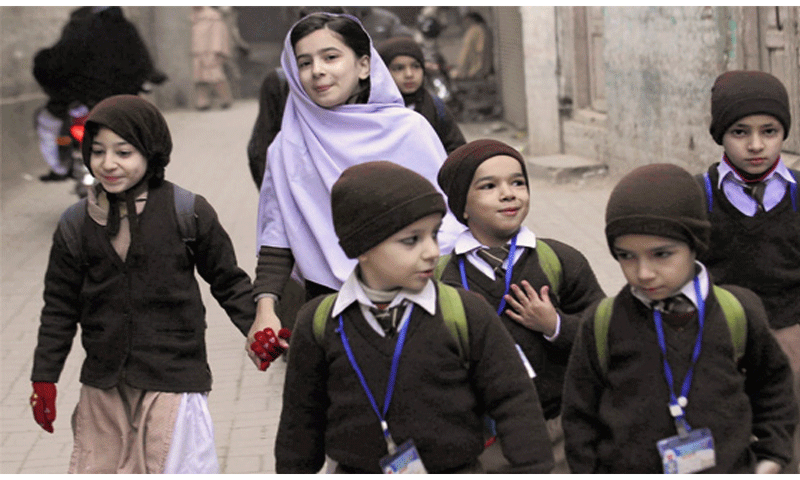 According to a notification, all schools and colleges across the province will remain closed from December 25 to 31 December.

All government and private educational institutions are required to follow these instructions, otherwise legal action would be initiated against the violators.

Meanwhile, the Khyber Pakhtunkhwa Education Department also announced winter vacations for all public and private educational institutions from December 23 to December 31, 2016. However, schools in hilly areas will remain closed from December 23 to Febrarury 28, 2017.