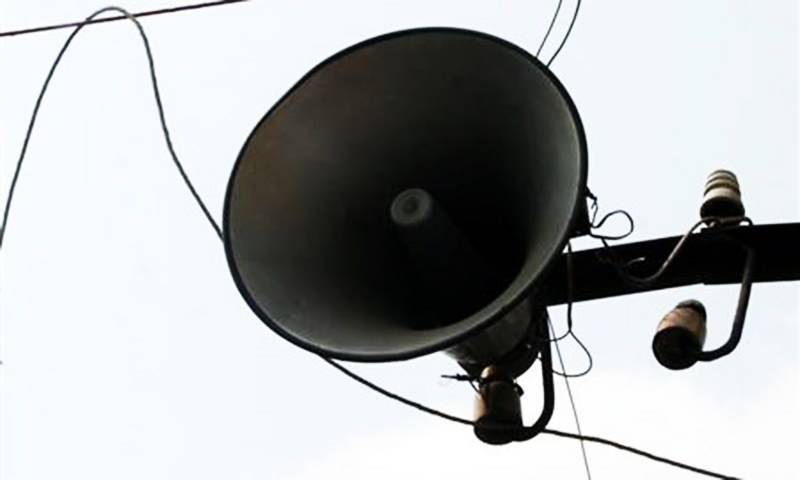 Rawalpindi (Staff Report): Police have booked at least 35 persons while seven prayer leaders have been arrested during the last 24 hours under the Punjab Sound Systems (Regulation) Act 2015.

According to a police, more than 22 cases have been registered under the sound system regulation and at least 20 people arrested so far this year.

Meanwhile, cases were registered against 16 people in Rawalpindi for not providing details of their tenants to the police.