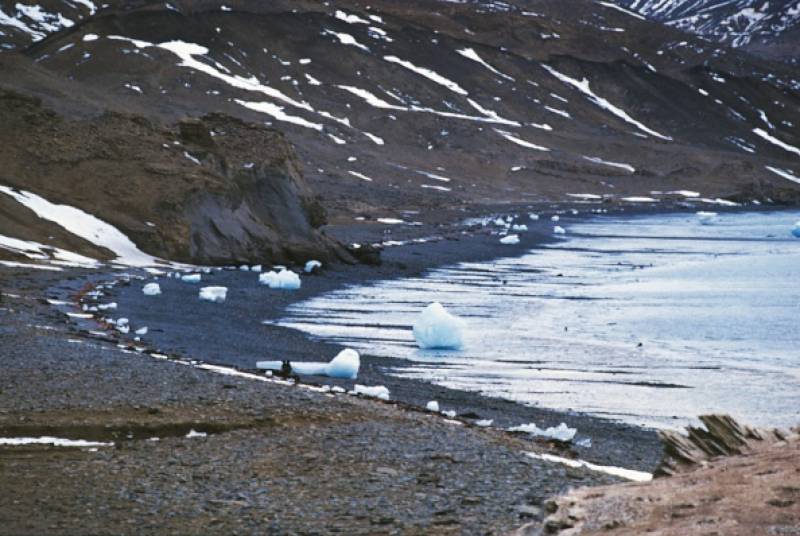 Tasmania (Web Desk): A group of scientist claimed that climate change is threatening the glaciers as the rapid melt of Totten Glacier, one of the world's largest glaciers in East Antartica, is due to warmer ocean water that reached the glacier from below this month.

Previously, scientists at institutions in the United States and Australia reportedly spotted a cavity where warm water entered in Totten glacier.

The study, published in Science Advances, concluded how vulnerable the East Antartic glacier to warmer water.

Steve Rintoul, lead author of the study, appreciated the scientists for such a significant achievement as they were able to confirm the hypothesis that ocean heat helps glacier melt more quickly. He added that it had not been known why Totten glacier is melting faster until the research was conducted.

The researchers also predicted the Totten glacier's behaviour in the near future, as the glacier possesses adequate sea ice to increase global sea levels by about 3.5 metres, if it melts completely.

The goal of the research is to find clues on the future change in sea level.

Meanwhile a team of 30 researchers and technicians is planning to go back to the glacier to discover clues on what controls the amount of warm water arriving there and the passageways that pave the way for warm water to reach the glacier.