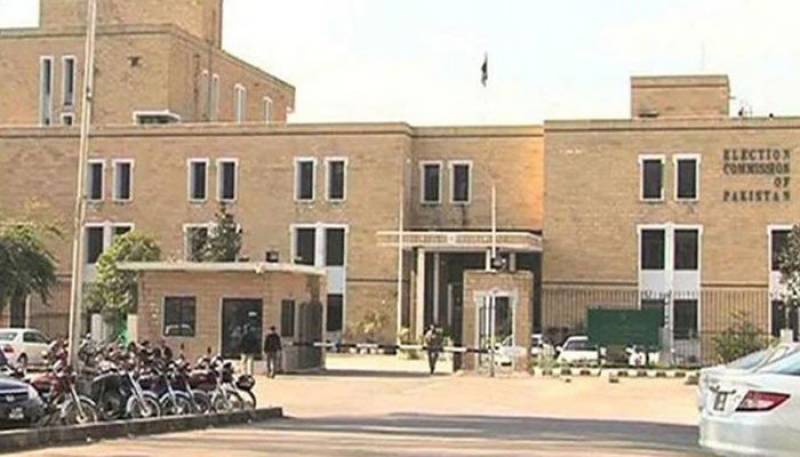 Islamabad (Staff Report): The by-election in NA-154 constituency will be held on February 12.

The election symbols to the finalised candidates shall be allotted on January 18.