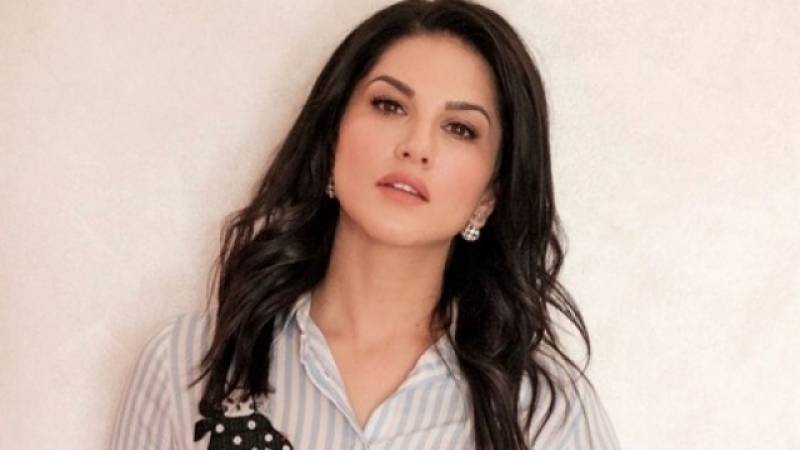 Indian media reported that Sunny Leone will be displaying her adventurous skills by hosting mega-popular survival series Man Vs. Wild. 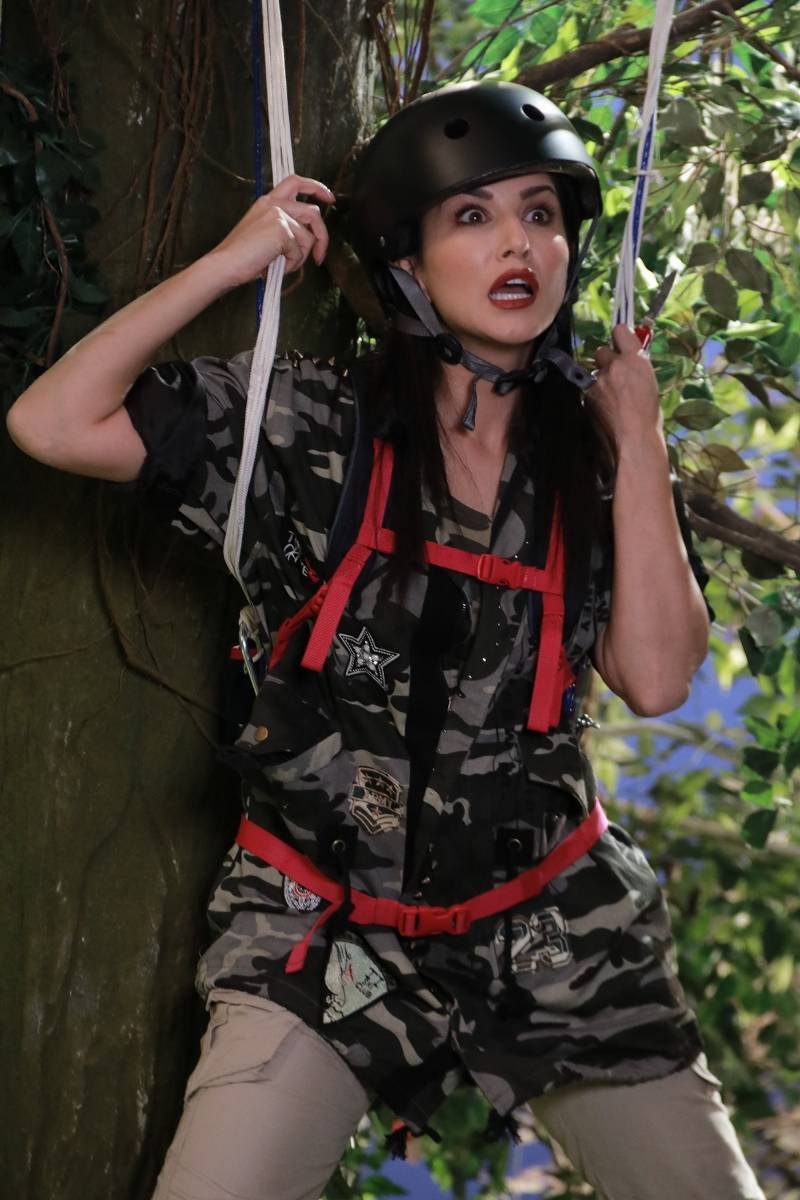 The series will telecast in Hindi on the upcoming channel Discovery JEET. The original show features Bear Grylls as host.

Sunny Leone said, “I am extremely excited to be part of such a popular show and the channel. This will give me a chance to showcase my adventurous side, which has never been seen before by television viewers. While no one can do what Bear Grylls does.” 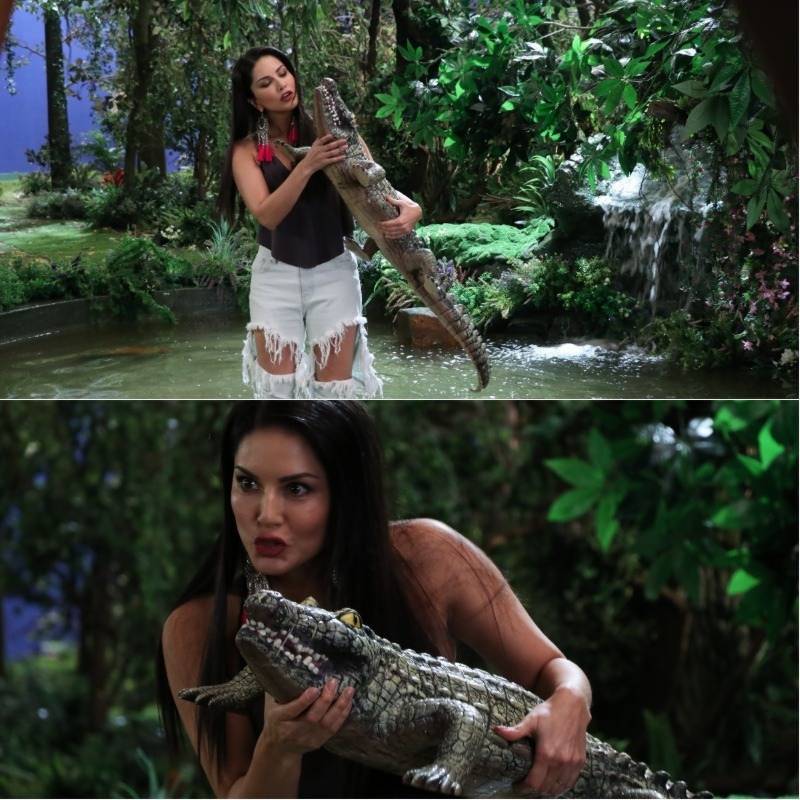 Sunny Leone to launch her own emojis