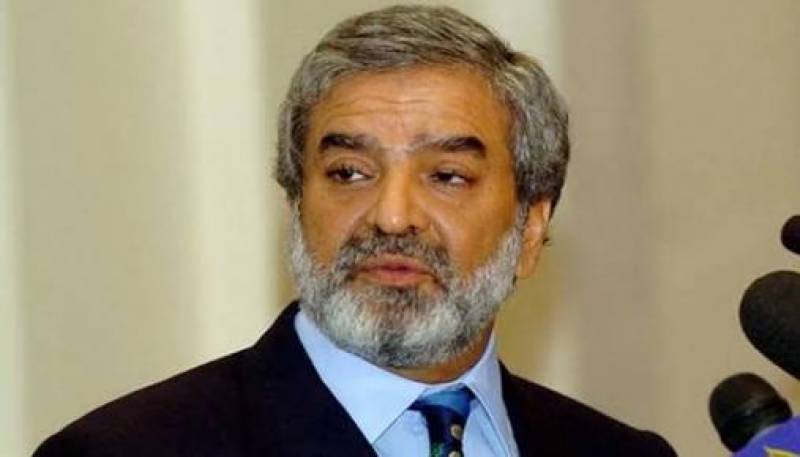 Abu Dhabi (Agencies): The International Cricket Council (ICC) has ordered the Pakistan Cricket Board (PCB) to pay 60 percent of the costs incurred by the Board of Control for Cricket in India (BCCI) and an ICC panel during the two boards' legal wrangle over a bilateral series agreement.

Dispute Resolution Committee (DRC) of the ICC had last month ruled in the BCCI's favour and dismissed the $70 million compensation claim against it, today delivered another blow to the PCB.

The global cricket governing body, in a press release said on Wednesday, announced that its DRC panel "has determined that the PCB should pay 60 per cent of the BCCI’s claimed costs as well as the administrative costs and expenses of the Panel" itself.

The PCB had filed the compensation case against India during former chairman Najam Sethi's era.

The board's stance in the case was that the Indian board had signed an MoU with Pakistan in 2014 in order to restore the bilateral series between the two countries which have remained suspended for the last 11 years. However the BCCI has refused to honour their commitment and have not implemented the conditions agreed in the MoU.