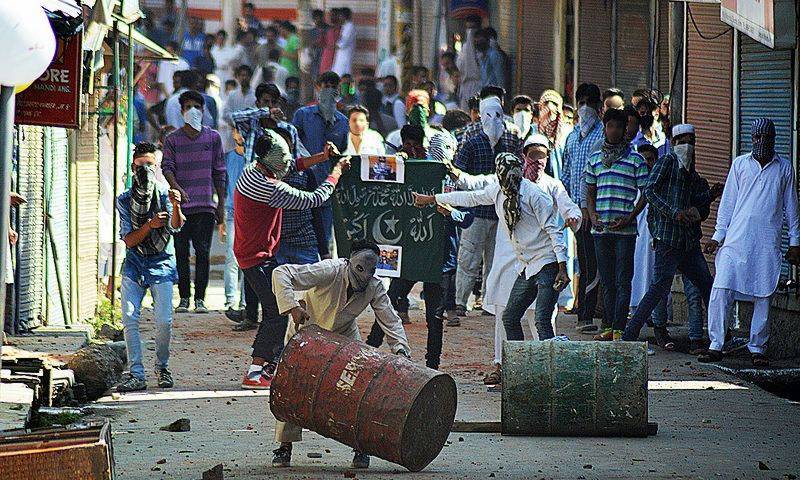 According to Indian media, the decision has been taken after Occupied Kashmir Governor Satya Pal Malik sent a report to the central government recommending imposition of President’s rule in the state.

On November 21, Malik dissolved the 87-member state assembly minutes before PDP could realign and stake claim with the backing of arch rival National Conference and Congress to form the government.

In a statement in Srinagar, he appealed to the trade bodies to force New Delhi to stop the ongoing military operation against Kashmiris and resolve the dispute according to the wishes and aspirations of the people of Jammu and Kashmir.