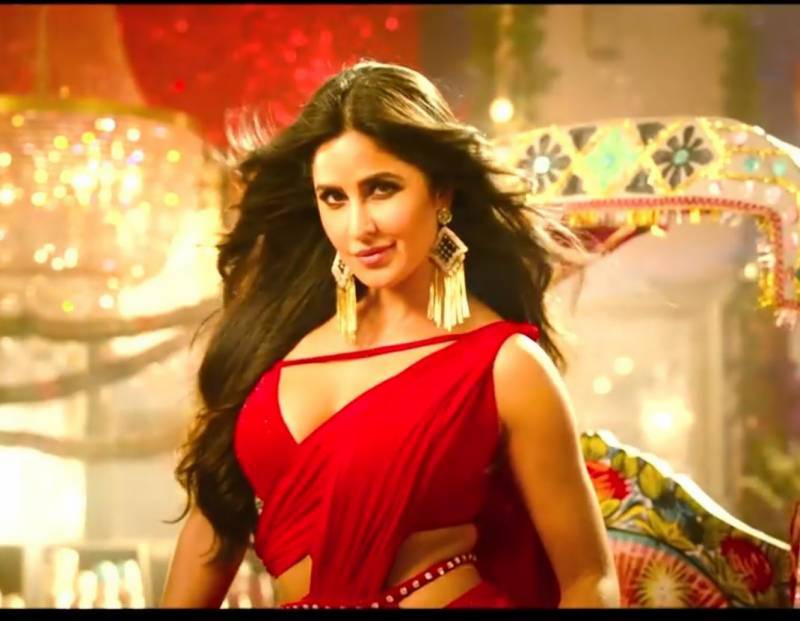 Mumbai (Web Desk): Katrina Kaif has strongly reacted Karan Johar’s pledge to never have item songs in his movies, saying that she doesn’t feel objectified while doing an item number.

Katrina Kaif – who has many item songs to her credit – shared that it’s up to the person dancing on the song to decided. She explained that she never felt objectified in Chikni Chameli or Sheila Ki Jawani. The superstar continued that people need to stop characterising every woman who performs an item number and that sometimes, it can just be about celebrating herself. “It depends on the angle and lens it’s being seen with,” concluded Kaif.

Johar – who has been vocal about #metoo and women empowerment in the past – pledged to never do an item song like Chikni Chammaili or Sheila ki Jawani again. He said that item numbers are meant to specifically objectify women and are just used as a means to promote the film by enticing the male audience. He also apologized to have used item songs in his films previously.